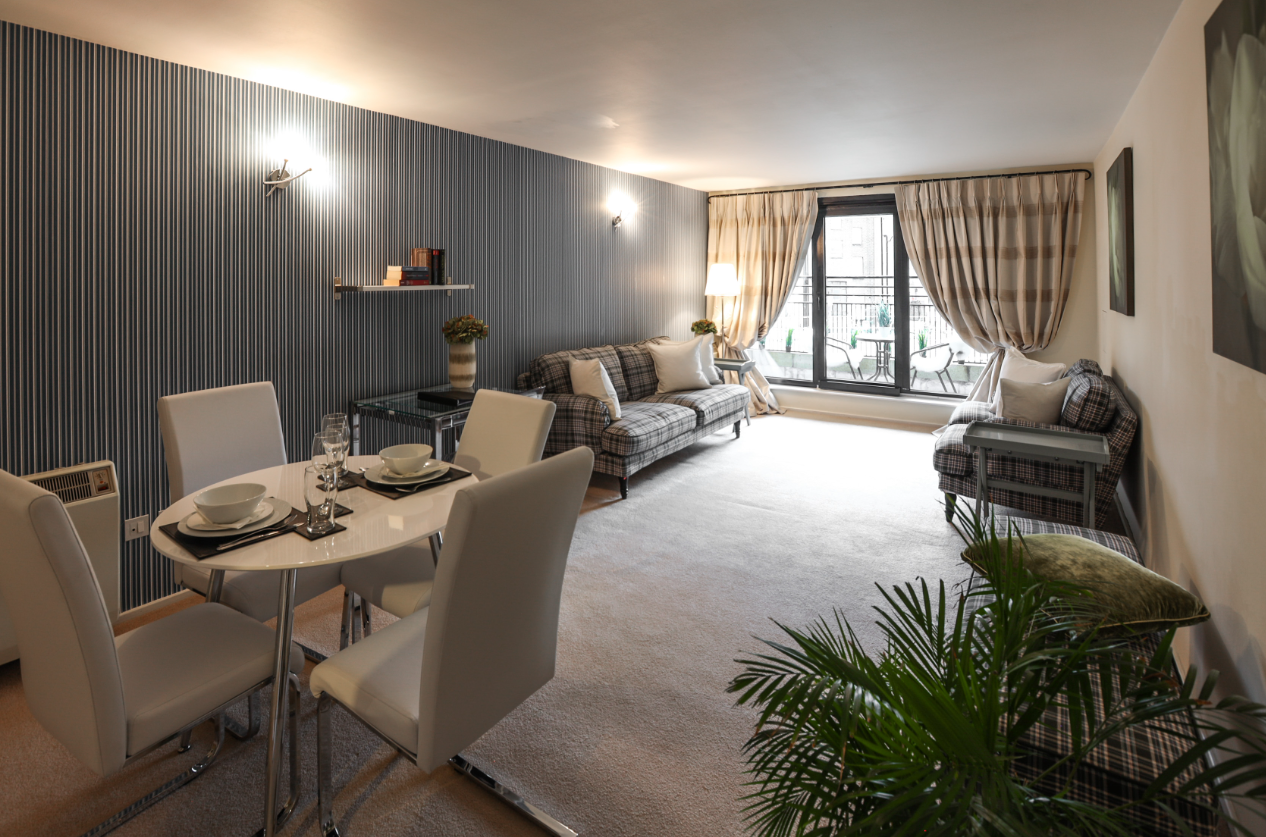 Bustling with boutiques, restaurants, bars and museums South Kensington is amongst London’s most desirable and expensive areas. With Kensington Place and Hyde Park just a short walk away, our studio, one bed and two bedroom luxury serviced apartments are an ideal location for anyone that’s looking to explore the amazing City that is London. Knightsbridge and High Street Kensington are also a short walk away and with easy access from either Gloucester Road or South Kensington. Travelling around this area couldn’t be any easier.

The district of Kensington is located within the Royal Borough of Kensington and Chelsea in the west of London. The north east part is largely Kensington Gardens which as the name suggest was once privately owned but thankfully today is a public park for all to enjoy. Landmarks including the Albert Memorial, Serpentine Gallery and Speke Monument all reside in this area.

Kensington has a commercial centre, which focuses mainly on the world-renowned Kensington High Street, home to a vast array of upmarket shops and restaurants and has in the past been declared one of London’s best shopping streets.

South Kensington boasts the museum district, home to the Science Museum and the Natural History Museum as well as the Royal Albert Hall. The area is also the location of many European Embassies. The London Oratory resides on the edge of Kensington’s boundary, a boundary it shares with the equally impressive Knightsbridge.

The area of Kensington is not that well defined, its northern border is created by Holland Park Avenue, the southern border is a complex line where it meets Chelsea but due to the similar architecture not that clear. The east of the borough has a green buffer through Kensington Gardens and Hyde Park with the West defined by the west London railway Line and Earl’s Court Road.

South Kensington shares many of the same traits with many small to medium sized shops and boutiques alongside restaurants and bars. This area is easily accessible via the London Underground.

Nestled in the elegant neighbourhood of South Kensington, Gloucester Road is an exciting corner of West London. Close to Kensington, Chelsea and Knightsbridge. These properties are a stylish residence, featuring light-filled rooms, wooden flooring’s and chic decorative art.

Boasting an enviable location on Gloucester Road, the apartments boast from high ceilings, an elegant en-suite bathroom and a balcony. Offering a wide range of attractive amenities including shops, cafes and restaurants as well as being a short distance from the wide open spaces of Hyde Park.

Be enthralled by the exquisite Victorian architecture and lush-lined streets that characterise this neighbourhood, taking you away from the hustle and bustle of the city centre.

A mere 5-minute walk from Gloucester Road Underground Station, find yourself easily connected to other destinations via the District, Circle and Piccadilly Lines.

Shopping is aplenty at Knightsbridge, where a visit to Harrods is a must-do in your schedule. After a long day, unwind with a slow stroll through Hyde Park or Kensington Gardens. From the moment you arrive to the moment you leave, we will make sure you are looked after and time with us is relaxed, comfortable and above all, enjoyable. Our service is second to none.

Enquire Back to all apartments